Today, we’ll be talking about how units in Sea Power handle sensor detections and communicate that information to one another.

Sea Power takes place at the dawn of computerized combat information systems and digital datalinks. The Naval Tactical Data System (NTDS), Tactical Datalinks (TDL), New Threat Upgrade (NTU), and AEGIS in the US and the Soviet More (Mope) family of systems were in the process of revolutionizing how battlespace information was managed. Where once a detection would need to be manually placed on a plotting table and laboriously updated, a computer could ingest, maintain, and communicate that information across the rest of the force.

Sea Power uses a simplified system based on our best understanding of how real sensor systems work to provide you with a view of the battlespace that is, we hope, remarkably true to the view a task force commander would have while orchestrating combat today.

In the real world, there are three major intermediate representations between the raw sensor output and the combat information display:
Plots describe the presence or absence of a detectable object at a given position and time, according to a specific sensor, not what the object may be or any of its history. Sea Power does not simulate the plot stage of detection.
Tracks describe the presence of a specific object at a given position and time as seen by one sensor; tracks are formed out of plots by aggregating “close” results that likely came from a single target through a process referred to as track extraction.

Tracks are the lowest level of sensor output in Sea Power. A Sea Power track is comprised of several optional sensed properties including:
Heading and bearing from the sensor
Altitude
Measured velocity
Side
Environment (e.g. surface or air)
Class

A track need only provide one field; all others may be missing. For example, a passive sonar is only able to tell you what the environment, class, and bearing of a target is, but cannot figure out what the range or the true operator is (if there are multiple different countries who operate the same class).
Vehicles are built out of multiple tracks and denote the presence of a target as well as its history; a vehicle represents all information that is sensed about a target at a given time combined with the historical information that has been accumulated about the target since it was first detected.

Vehicles are constructed by combining tracks over time by taking the best quality or most recent data. A vehicle in Sea Power consists of the current best estimate of the target’s position and velocity as well as all of the other track parameters.

Sea Power’s vehicle combination approach is straightforward. Working over each track provided to the system, we determine the world-space position of the sensor by combining the heading and bearing information provided by the track. This is then augmented with the other state information from the track, giving preference to whichever has the lowest error. The process is repeated until all tracks have been ingested. 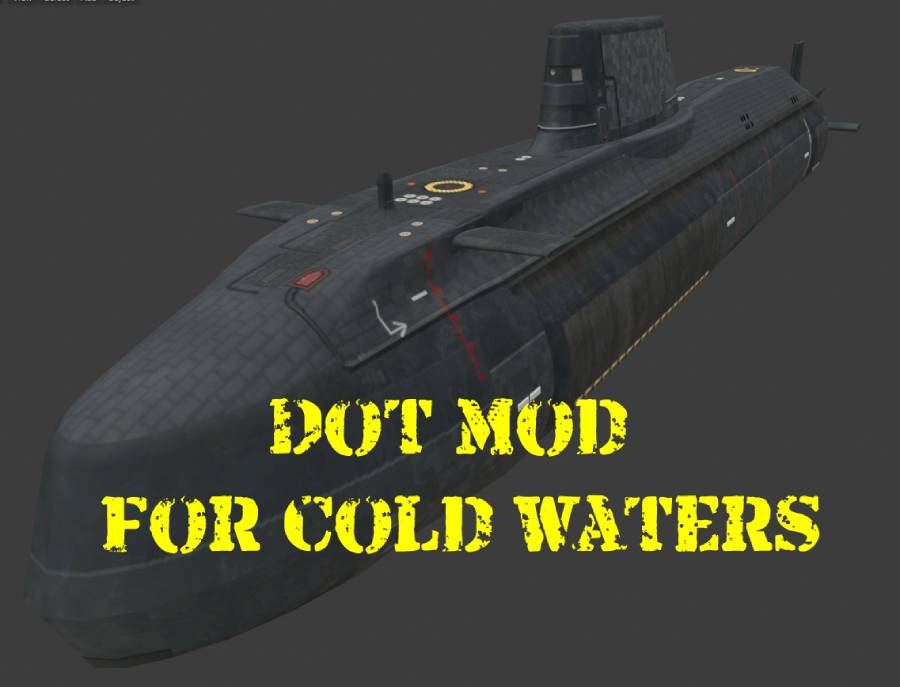 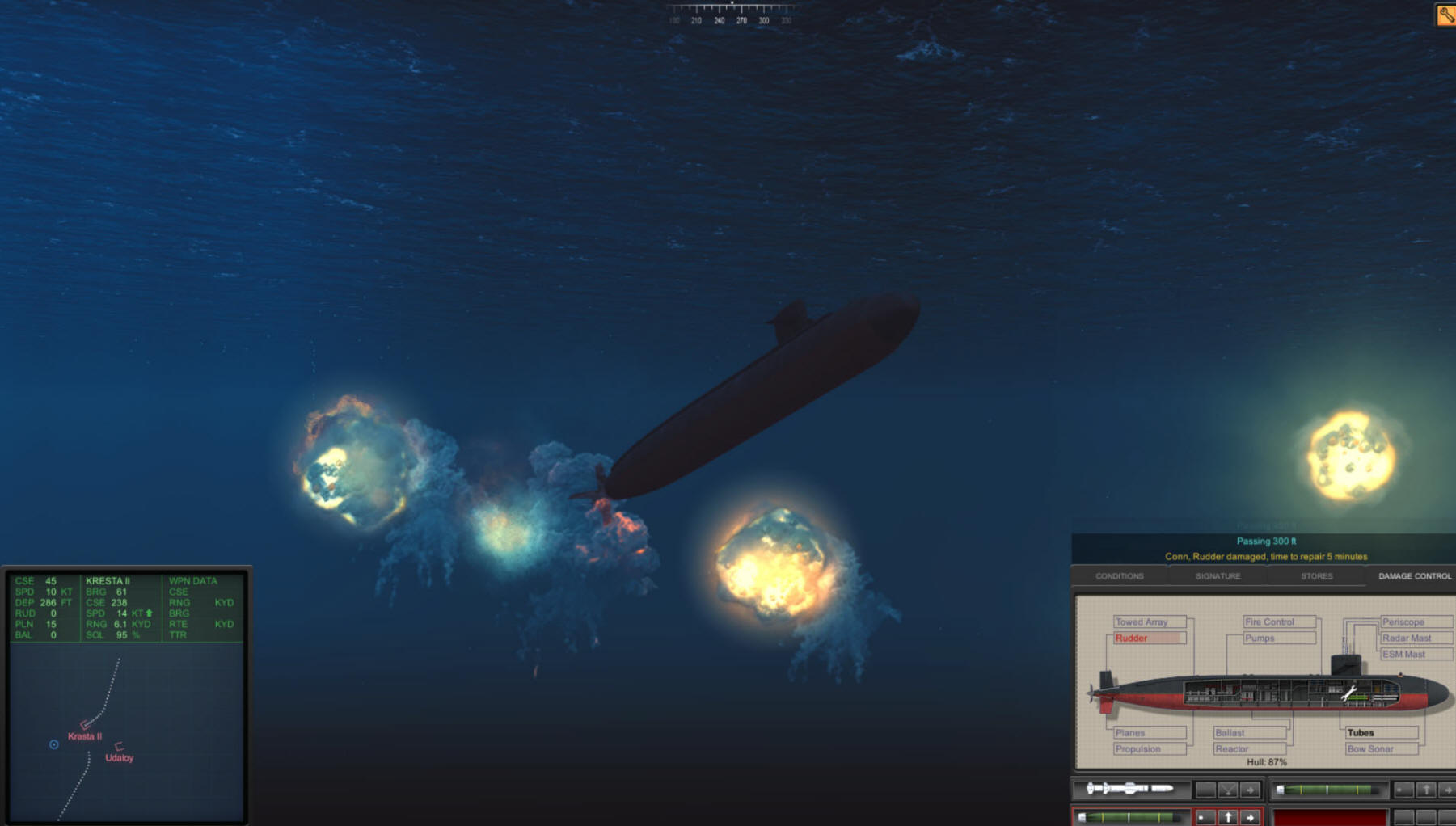 What NOT to do in Cold Waters 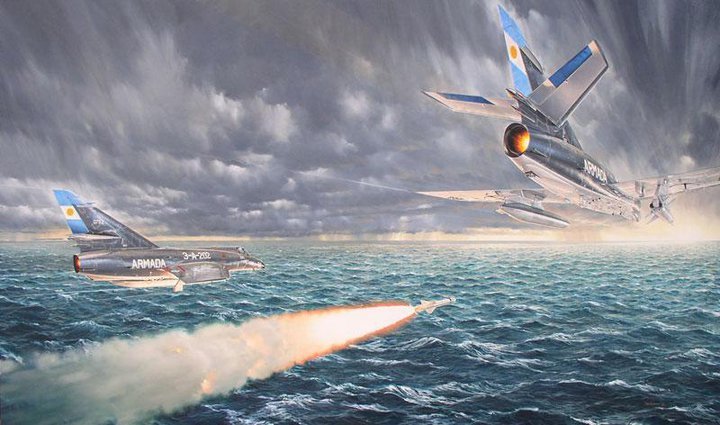 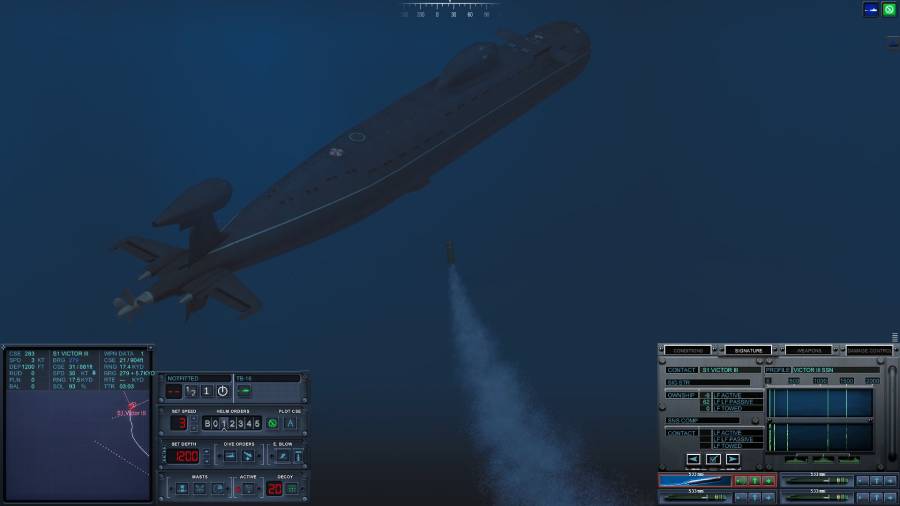 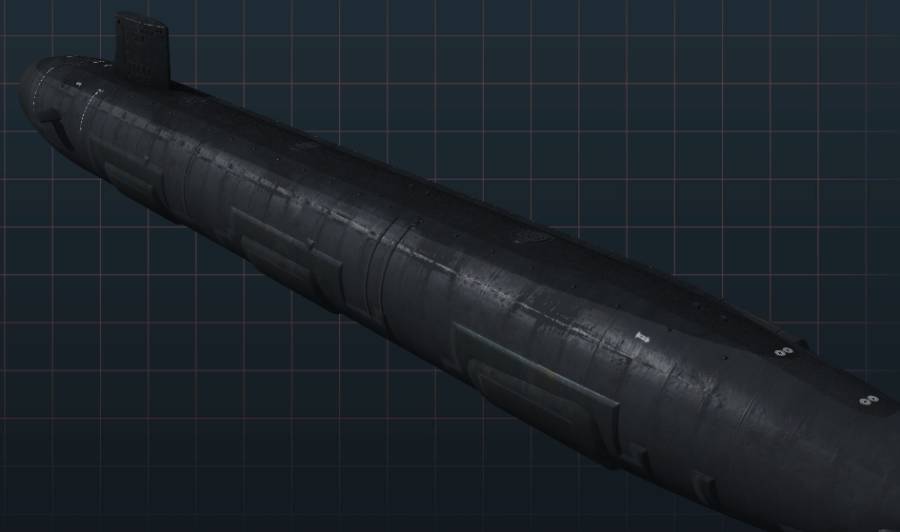 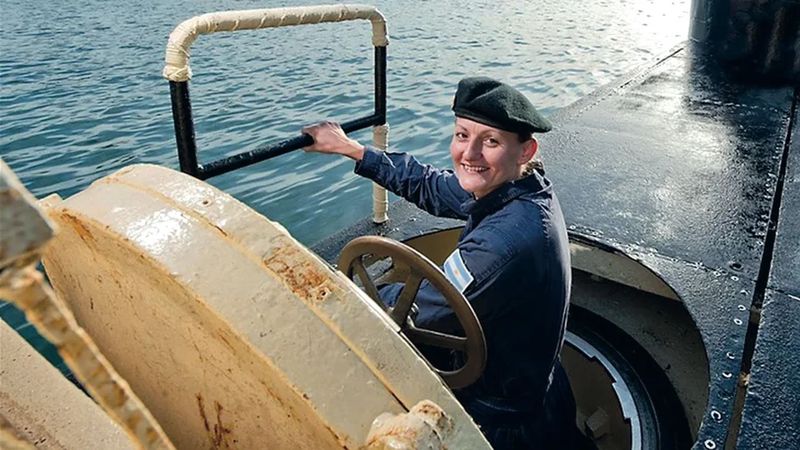 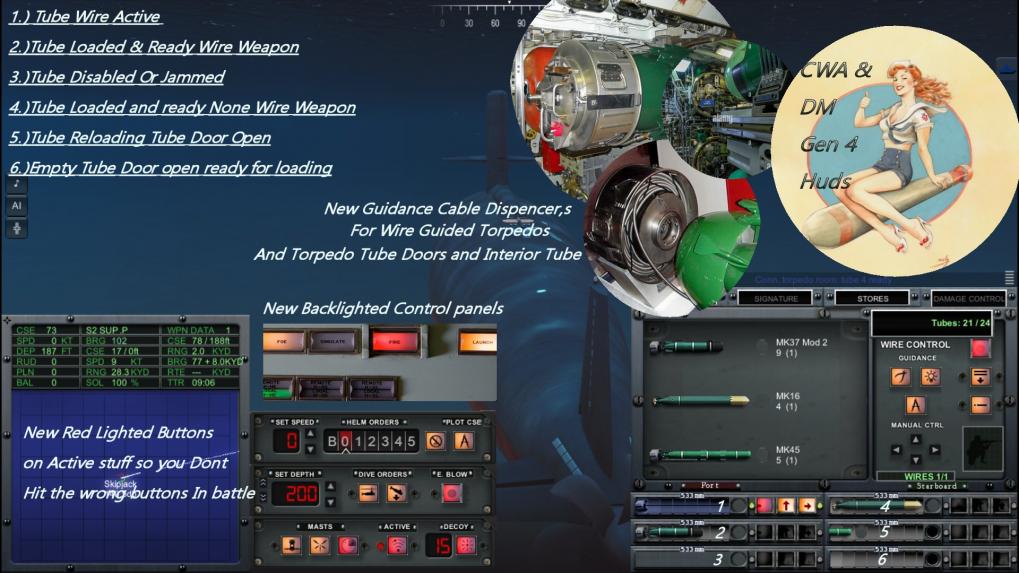 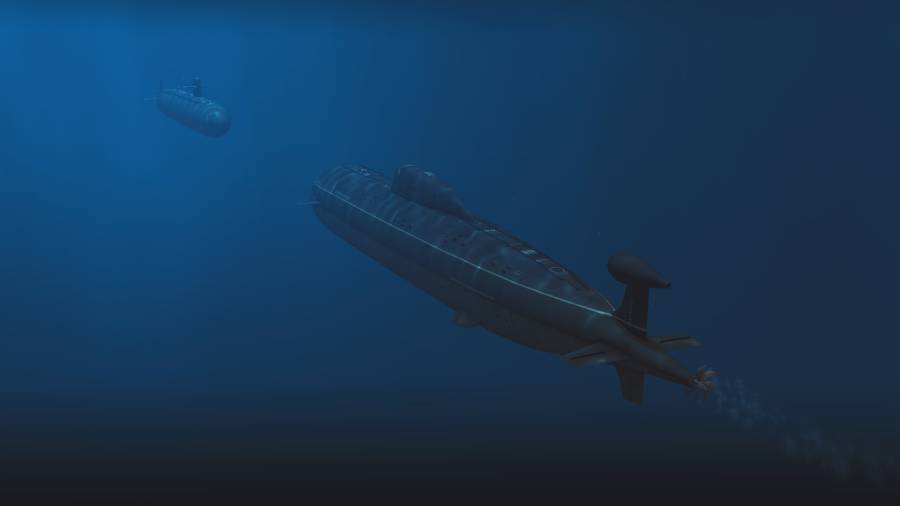 Cold Waters with DotMod is a PERFECTED MASTERPIECE!! 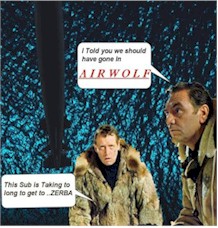 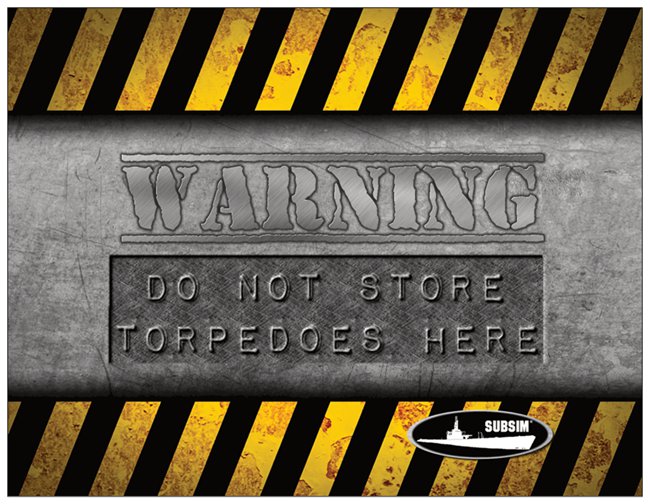 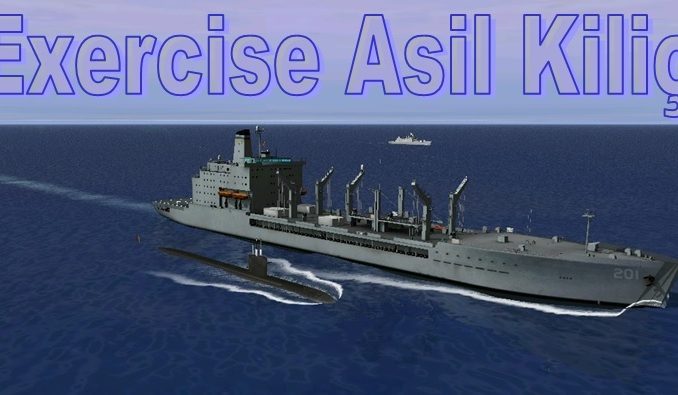 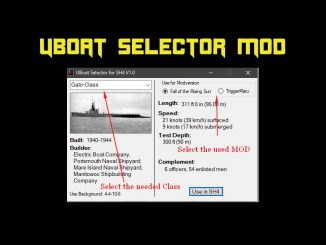