Welcome to the world of mods! Even older games like 1997’s Silent Hunter have missions, mods, and downloads available.

Ship ID Book for Windows. This is a Ship ID Book for Windows. Use it to browse through all the Japanese warships and merchant vessels, search for a particular class of ship, and print out a hard copy to use while on patrol. After you download it, just double-click the downloaded file idbook10.exe in Windows. The setup program will run and install the ID Book to your Windows desktop.

SHReal – Font fix for some computers. SHReal is the most useful mod included in the famous Hawk’s Silent Hunter Utilities. On some modern computers when using DosBox, the fonts of the mod will not display, resulting in a screen with buttons but without text. I have included here a file, VGASYS.FON, that must be placed in the SILENT folder after installing the SHReal mod. This will fix the missing fonts, start SHReal.exe in Dosbox to launch the mod.

REALAircraft V 1.04 – This mod will change the aircraft data in the AIRCRAFT.DAT file to something more realistic. It will also had an extra airplane “NAKAJIMA B5N-1” that is an other version of the B5N but with 2 guns and 1 torpedo. This mode will now work in SHCE AND SH1. 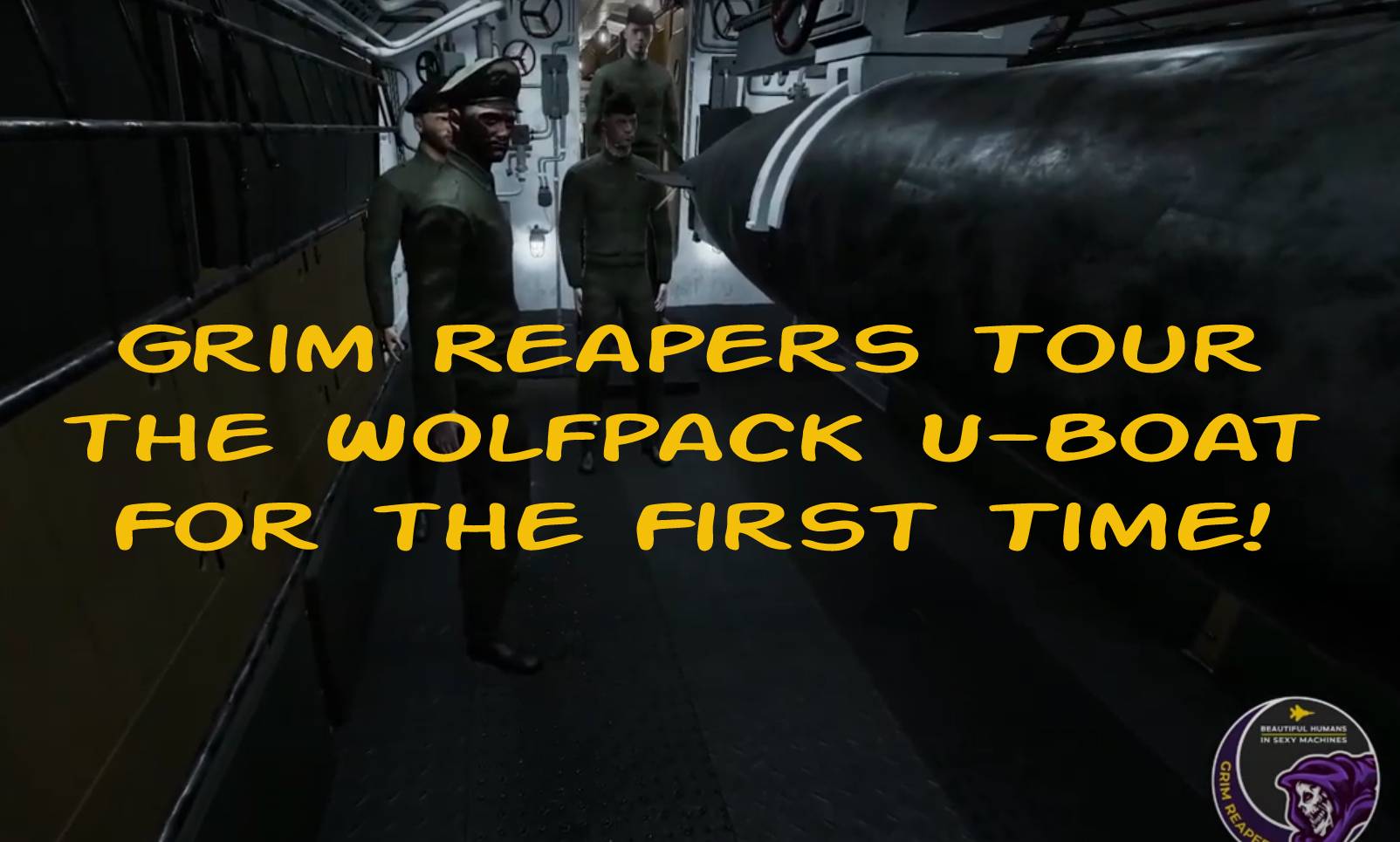 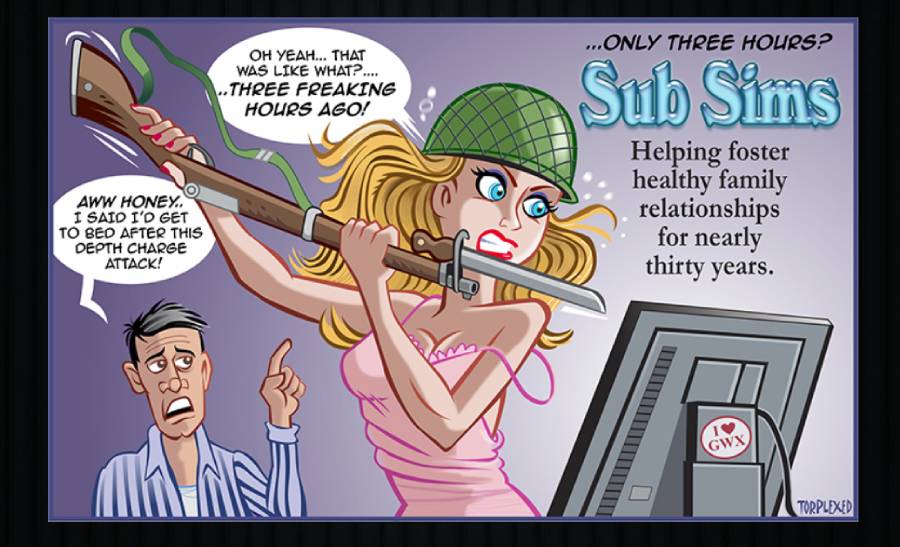 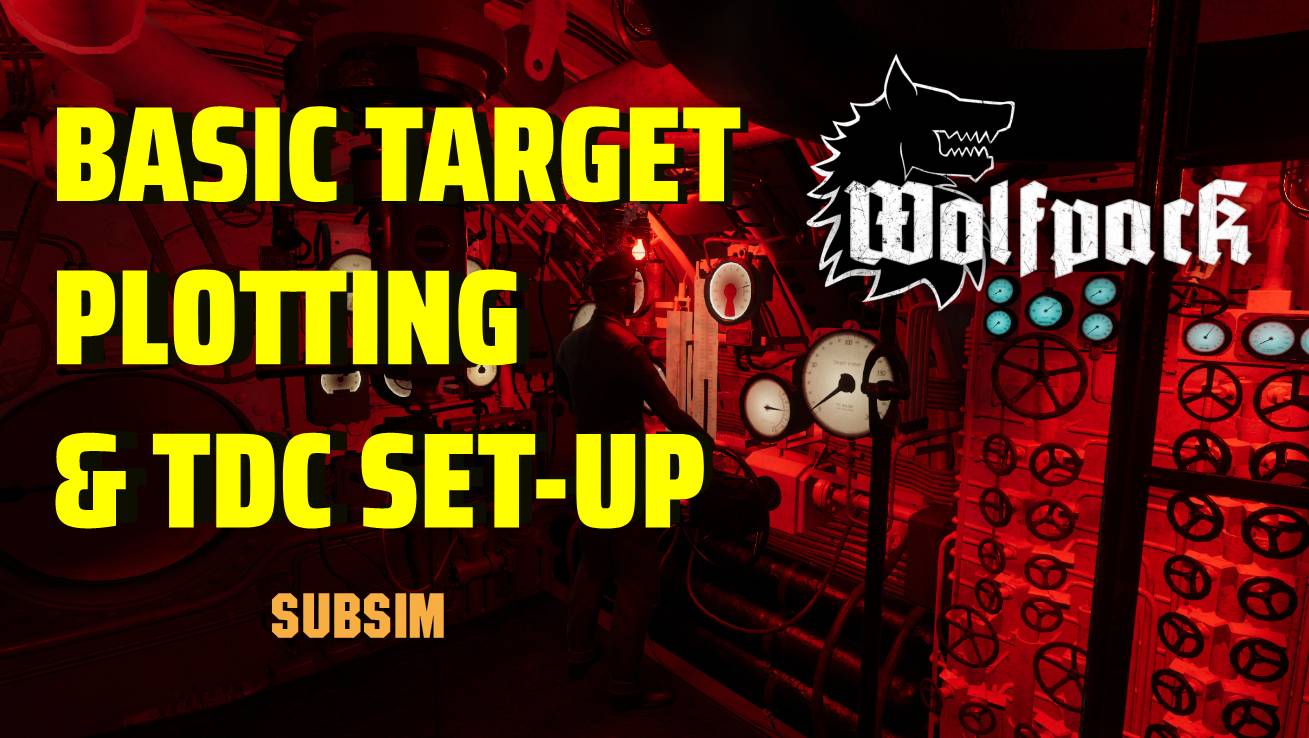 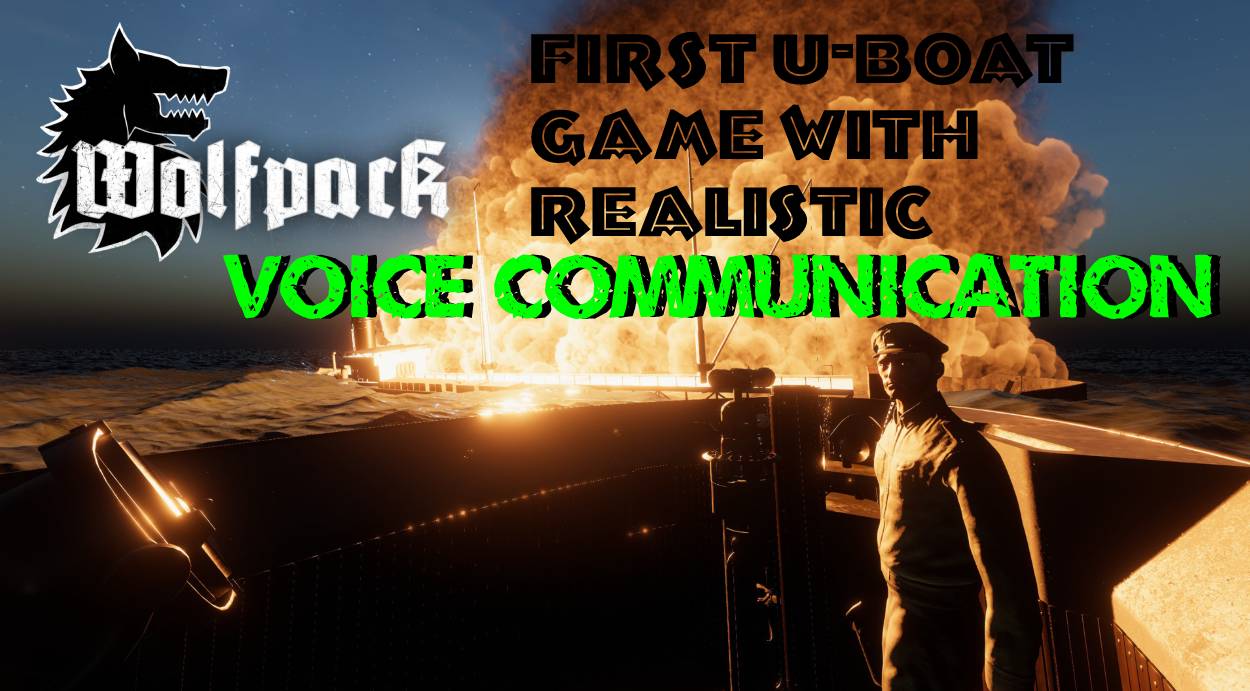 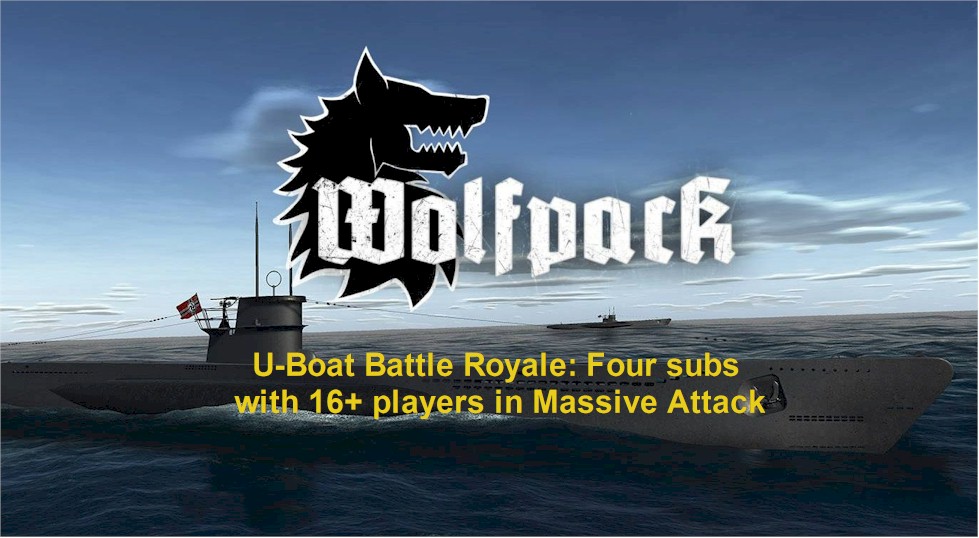 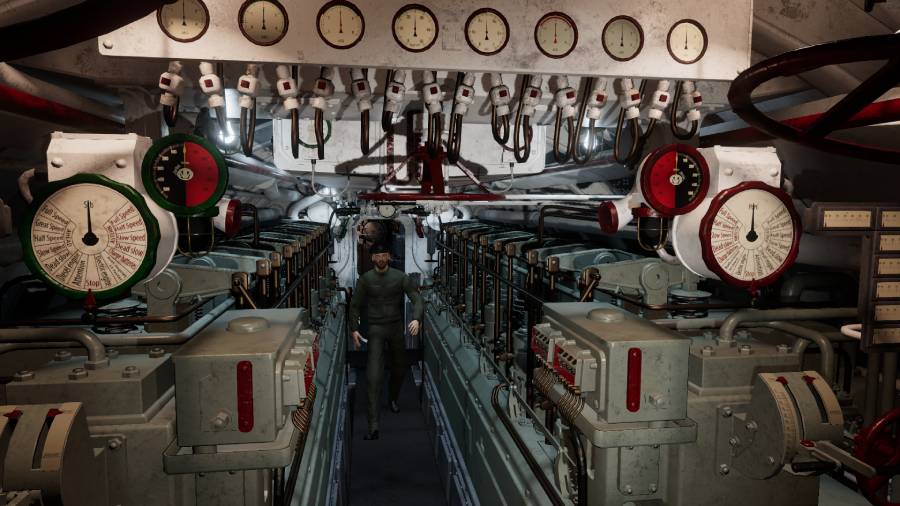 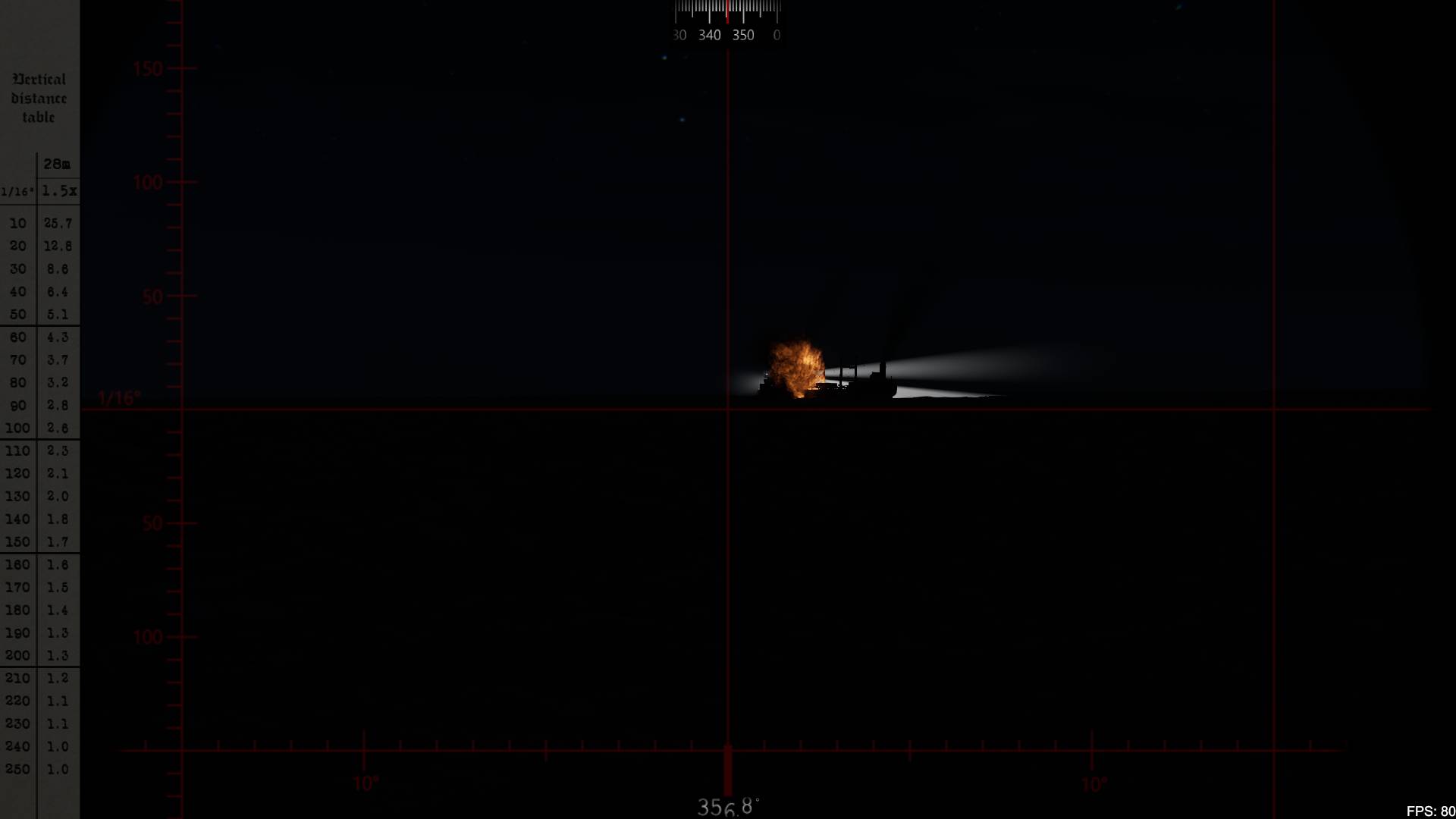