We were first welcomed at Toulon naval base by the commander of ESNA (Escadrille des Sous-Marins Nucléaire d’Attaque), the French SSN fleet, Commander Jérôme Colonna d’Istria who introduced the French submarine force.

The force has a total of 3,200 sailors, 1,500 of them serve aboard the SSBNs and SSNs. France currently has four Le Triomphant-class SSBNs, and six attack submarines: five Rubis-class and the first-in-class Suffren.

Commander Colonna D’Istria explained while Suffren was delivered last year, operational missions are still being fulfilled by the 5 remaining Rubis-class SSNs which have now been serving the French Navy for three decades:

“These are submarines that we have kept up to date in a remarkable way and that have reached a significant operational maturity. The participation of the Emeraude in an Indo-Pacific deployment in early 2021 is the most obvious example of that maturity”. 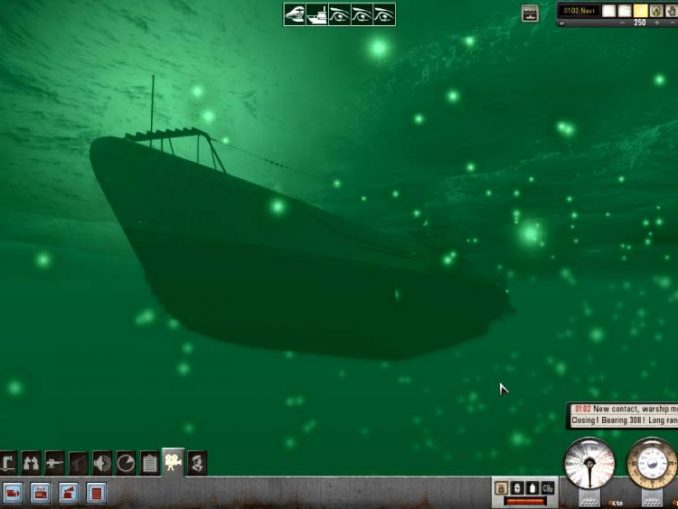