That’s how long the USS Louisiana submarine remained in a dry dock berth at the Puget Sound Naval Shipyard, as workers refueled its nuclear reactor and extended the life of the boat by 20 years.

The critical overhaul of a submarine that patrols the oceans armed with nuclear weapons was called the most comprehensive of any completed on the 18 boats of the Ohio class by shipyard leaders.

“Despite many challenges, including the COVID-19 pandemic, unexpected new work items, and competing shipyard priorities, the Louisiana team kept a positive attitude in support of this undocking,” said Capt. Jip Mosman, commanding officer of the Puget Sound Naval Shipyard. 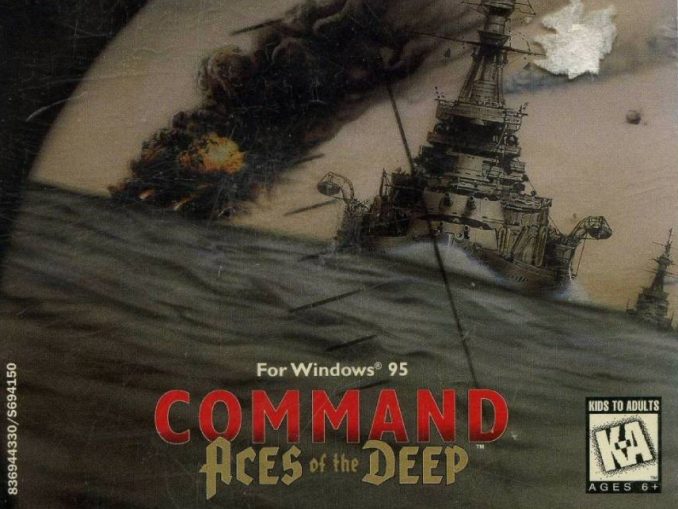