New video footage shows the moment that sailors with Britain’s Royal Navy realized they had been hit by the Russian submarine they were tracking.

HMS Northumberland, a 133-meter submarine tracker, collided with the Russian vessel in the north Atlantic in late 2020, the UK Ministry of Defence (MOD) told Insider in a statement.

At the time of the collision,

a camera crew from the UK’s Channel 5 network were on board to film an episode of “Warship: Life at Sea.” 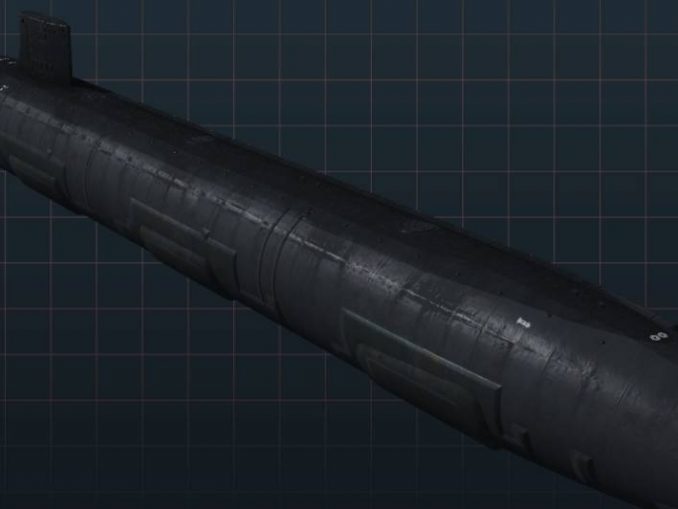 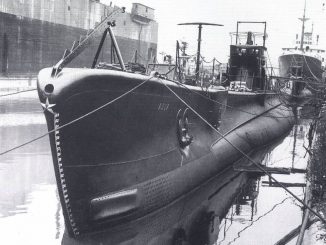