French shipbuilder Naval Group is providing technical assistance across all aspects of the future SSN except for the nuclear reactor.
On 25 November, Brazil signed a licence agreement to start building the hull of its future nuclear-powered submarine. Issuing the licence meets one of the programme prerequisites, allowing for a contract to be let and the start of hull production.

According to Shephard Defence Insight, the future SSN, Álvaro Alberto, is expected to be commissioned in 2034 and will likely cost $2.4 billion to produce.

In November 2020, the Brazilian Navy approved the basic design for the future SSN. The nominal timeline could see the country field a nuclear-powered submarine before Australia commissions its first planned SSNs under development following the signing of the AUKUS agreement. 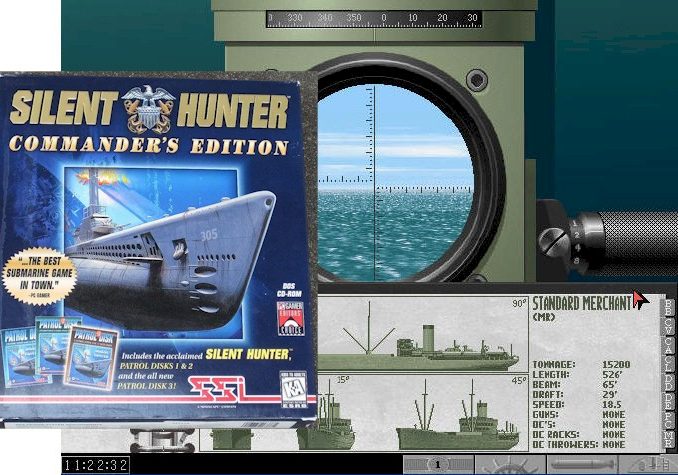 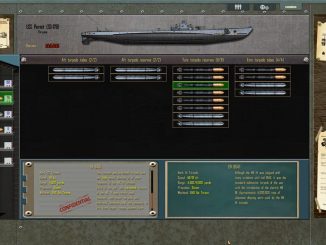 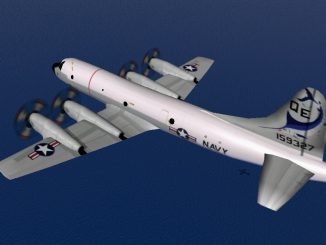