On June 25, the submarine was salvaged by South Korea. It had sunk to a depth of approximately 30 meters. The bodies of nine North Koreans were recovered from the submarine. The five sailors who crewed the submarine were apparently executed. Four of them had been shot in the head. “It appears that four men, including the commander, shot the five men to death, then committed suicide,” said the South Korean Joint Chiefs of Staff Lt. Gen. Chung Young Jin. 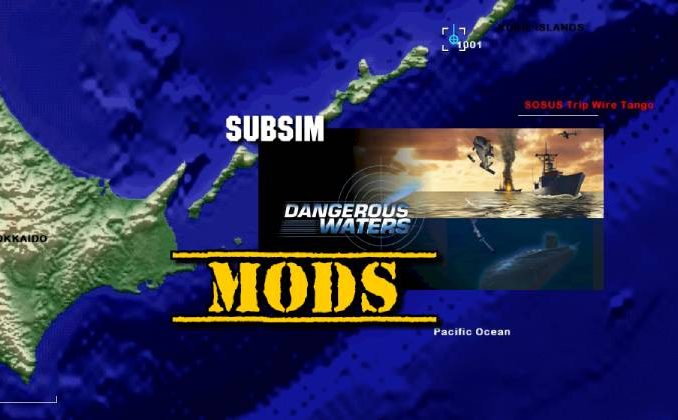