I was asked to explain how to use a slide rule for calculations in Silent Hunter. The slide rule in question is a circular slide rule, make Concise, model no. 300.
But these calculations will work with any slide rule. I will post the explanations here in this forum as perhaps more people might be interested and this also allows me to include some photos to help explain things better. 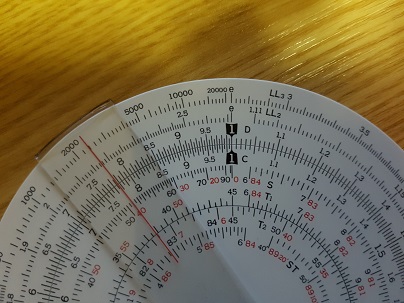 The trigonometry scales on this slide rule are directly linked to the C scale so no actual calculation is required, you simply look up the result. For example if you want to know the sine of 51 degrees you simply move the hairline to 51 on the S scale (black numbers) and you can read the answer directly on the C scale. In the photo you can see the hairline indicates 7.77 on the C scale, which means the answer is 0.777. Why 0.777 and not 7.77? This is one thing you have to get used to when using slide rules. You always have to place the decimal point yourself. For example 1.1 can also mean 11 or 0.0011 or 11,000,000. This sounds more complicated than it is, for most calculations it is obvious where the decimal point goes. In our example you should know that the answer lies between 0 and 1 and it is then obvious the answer is 0.777.

By the way the reason for the ST scale is that for small angles the decimal point moves one position. If you look again in the photo, the hairline indicates 4 degrees and 27 minutes on the ST scale. This means that the sine of this angle is 0.0777.

In the next few posts I will explain how to use the slide rule for some basic calculations in Silent Hunter. 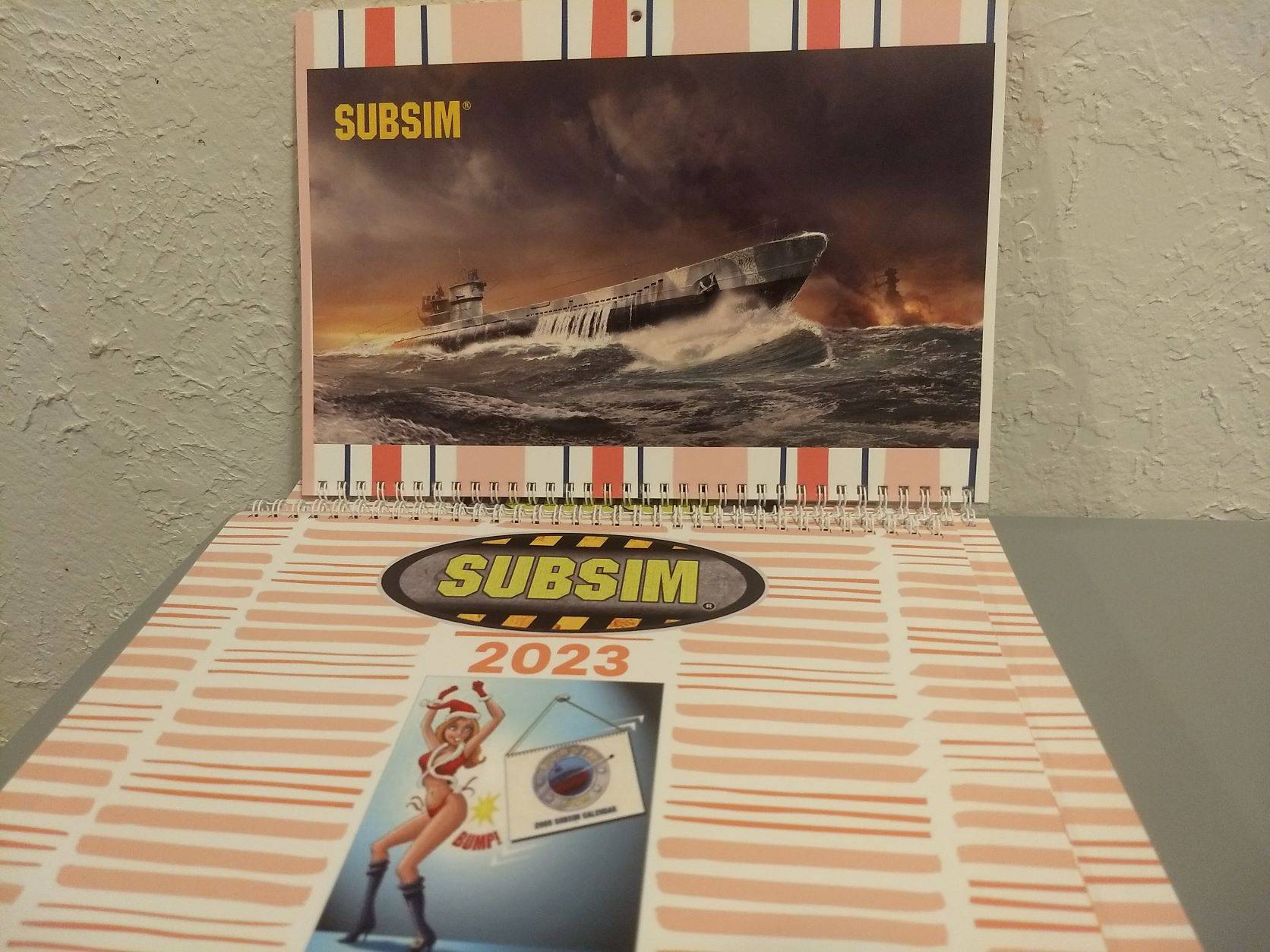 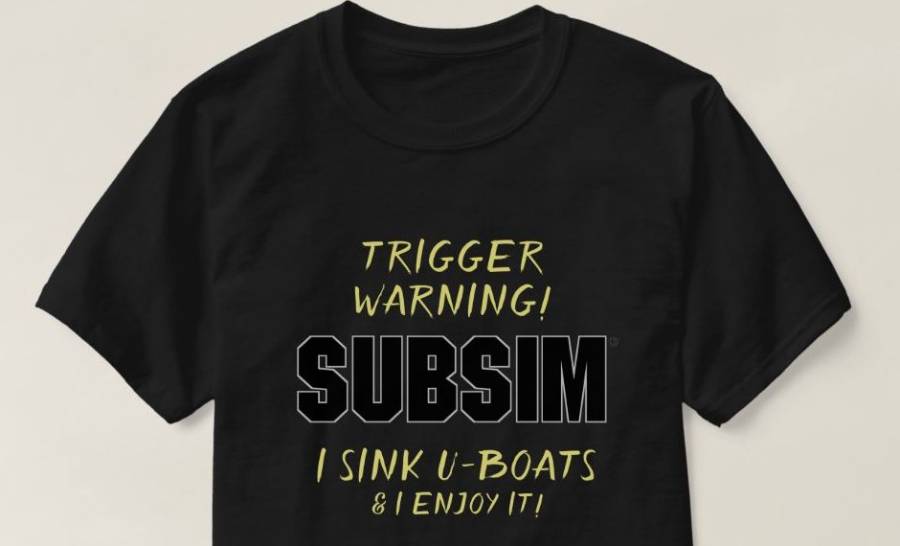 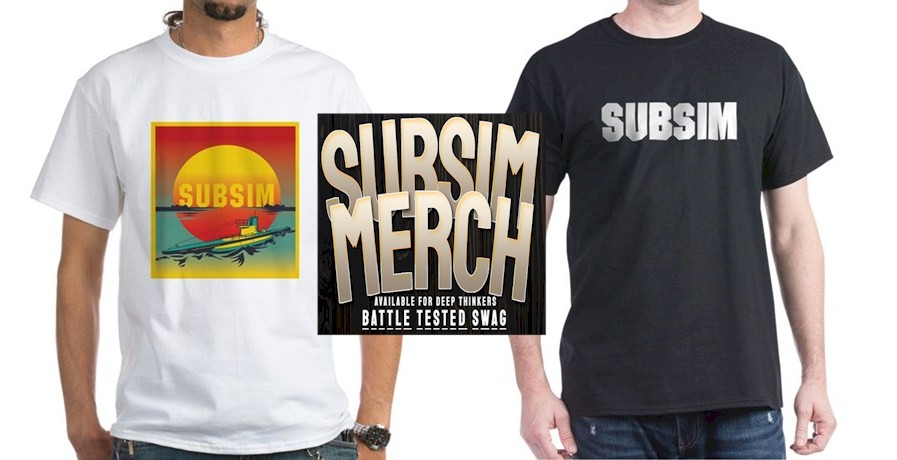 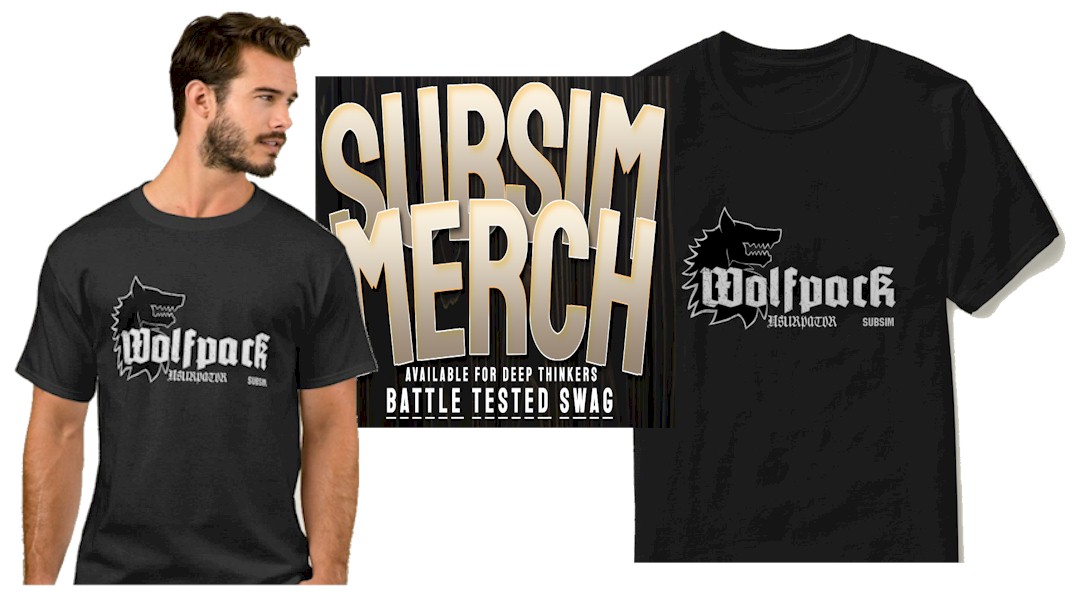 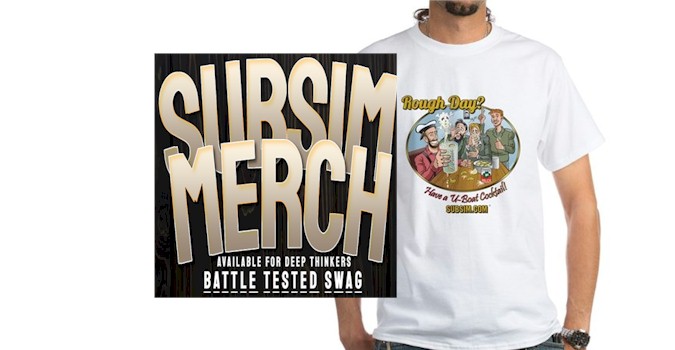 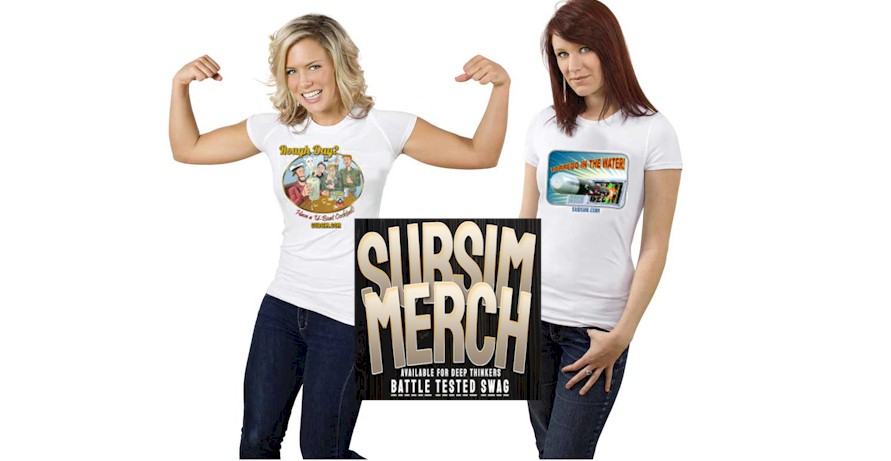 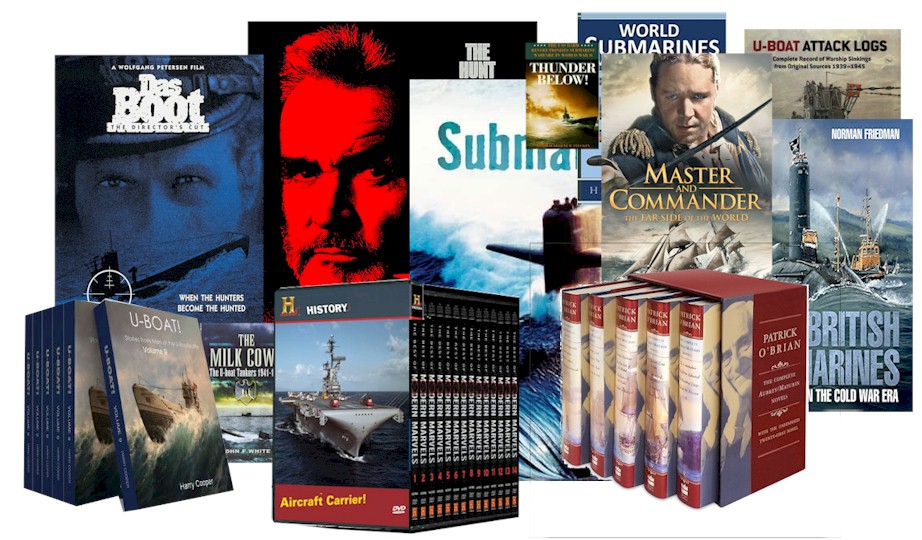 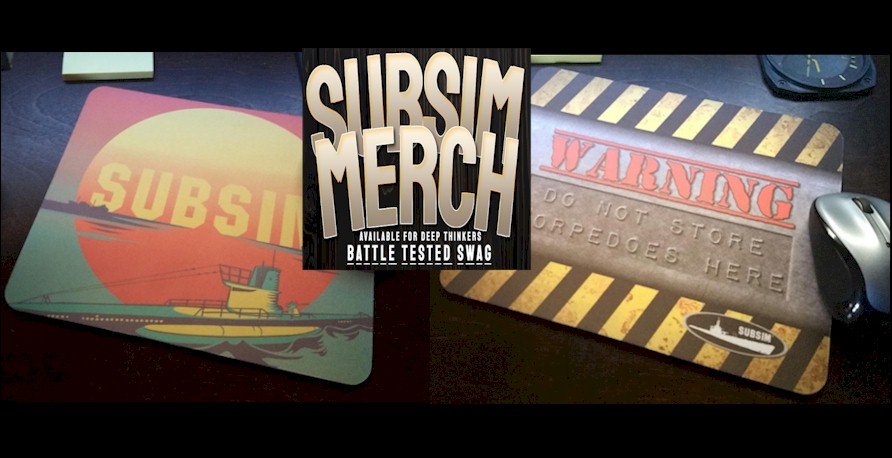 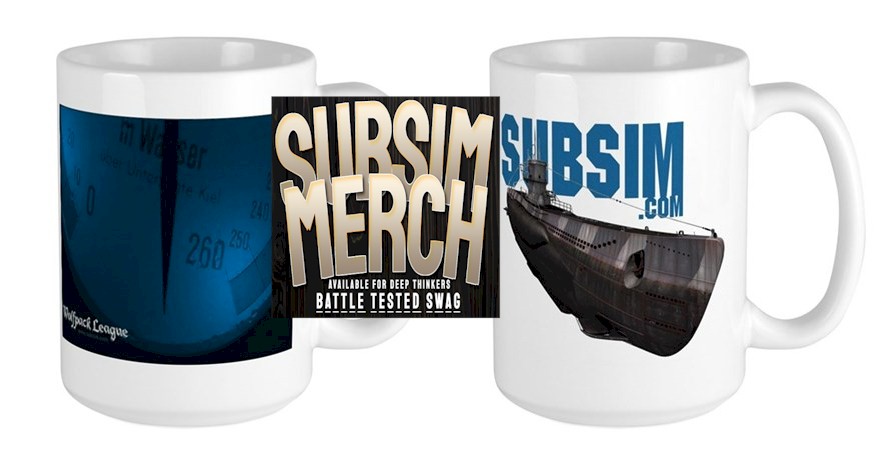 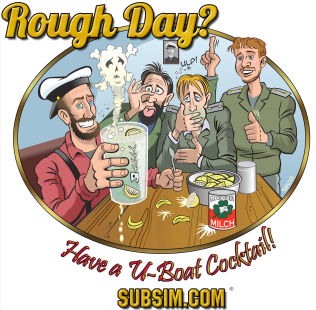