The Clyde puffer is a type of small coal-fired and single-masted cargo ship, built mainly on the Forth and Clyde canal, and which provided a vital supply link around the west coast and Hebrides of Scotland.
Built between 1856 and 1939, these stumpy little steamboats […] characteristically had bluff bows, crew’s quarters with table and cooking stove in the focsle, and a single mast with derrick in front of the large hold. The funnel and ship’s wheel stood aft above the engine room, followed by a small captain’s cabin in the stern. […] In 1905 the ship’s wheel was still in the open, but later a wheelhouse was added aft of the funnel giving the puffers their distinctive image. Their flat bottom allowed them to beach and unload at low tide, essential to supply remote settlements without suitable piers. Typical cargoes could include coal and furniture, with farm produce and gravel sometimes being brought back.

The puffers developed from the gabbert, small single masted sailing barges which took most of the coasting trade. The original puffer was the Thomas, an iron canal boat of 1856, less than 66 ft (20 m) long to fit in the Forth and Clyde Canal locks, powered by a simple steam engine without a condenser, since as it drew fresh water from the canal there was no need to economise on water use. Once steam had been used by the engine, it was simply exhausted up the funnel in a series of puffs as the piston stroked. As well as the visual sight of a series of steam puffs following the boat, the simple engines made a characteristic puffing sound. By the 1870s similar boats were being adapted for use beyond the canal and fitted with condensers so that they no longer puffed, but the name stuck. Some non-condensing puffers (included those with compound engines) were built until the 1920s when purely canal traffic decreased and the vast majority of coasters had to operate in sea water. A derrick was added to the single mast to lift cargo.

From this basic type of puffer three varieties developed: inside boats continued in use on the Forth and Clyde canal, while shorehead boats extended their range eastwards into the Firth of Forth and westwards as far as the Isle of Bute and from there up the length of Loch Fyne, their length kept at 66 ft (20 m) to use the canal locks. Both these types had a crew of three. Puffers of a third type, the outside boats, were built for the rougher sea routes to the Hebrides islands with a crew of four and the length increased to 88 ft (27 m) still allowing use of the larger locks on the Crinan Canal which cuts across the Kintyre peninsula. There were more than 20 builders in Scotland, mainly on the Forth and Clyde canal at Kirkintilloch and Maryhill, Glasgow.

During World War I these handy little ships showed their worth in servicing warships, and were used at Scapa Flow, and for World War II the Admiralty placed an order in 1939 for steamships on the same design, mostly built in England, with the class name of VIC, standing for “Victualling Inshore Craft”. 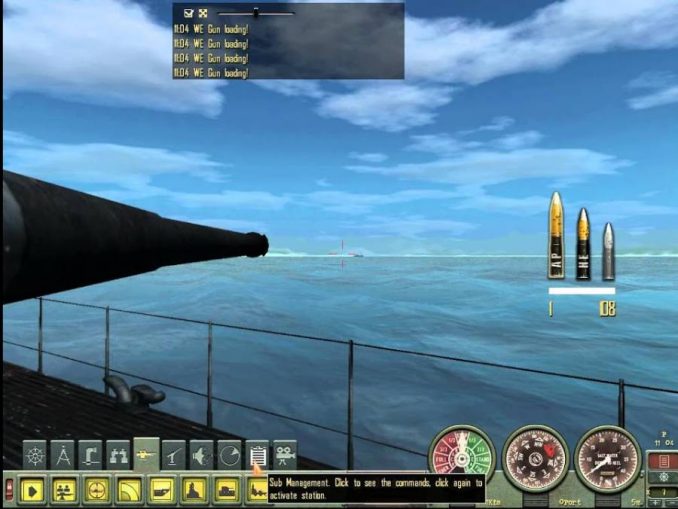