A new model of Chinese attack submarine appears in Shanghai. The Russian navy launches a huge new special-mission sub armed with a radiological doomsday weapon. Meanwhile the U.S. Navy signals to the world that its own submarines, including its most heavily-armed attack boats, are everywhere all the time.

It’s been a busy few days for the world’s undersea powers. Recent submarine sightings are a reminder that, despite the greater visibility of aircraft carriers and other surface ships, the leading navies are spending more and more of their money under the waves. 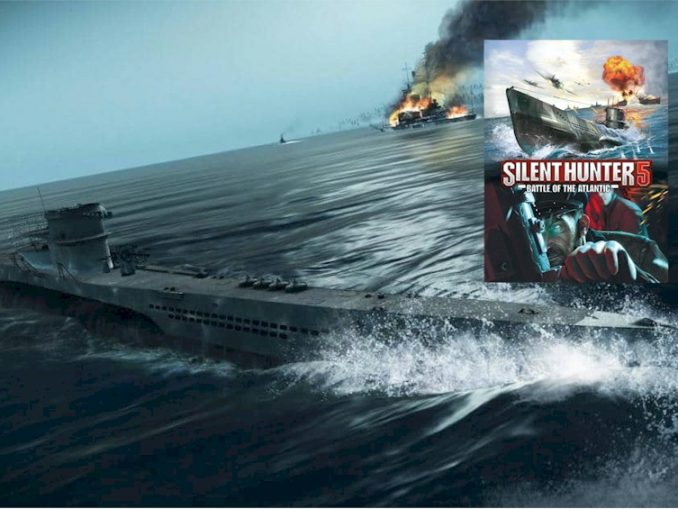