Sean Connery, the Scottish-born actor who was the first to utter the famous movie line, “the name’s Bond, James Bond,” has died. He was 90.

His death was confirmed by his family, the BBC reported. Scottish First Minister Nicola Sturgeon called him “first and foremost, a patriotic and proud Scot.”

Though he made more than 60 films, winning an Academy Award for his supporting role as an incorruptible lawman on the trail of Al Capone in “The Untouchables” (1987), Connery was most closely affiliated with the debonair fictional British spy he portrayed seven times.

Connery “defined an era and a style,” according to the official James Bond Twitter account. “The wit and charm he portrayed on screen could be measured in mega watts; he helped create the modern blockbuster.” 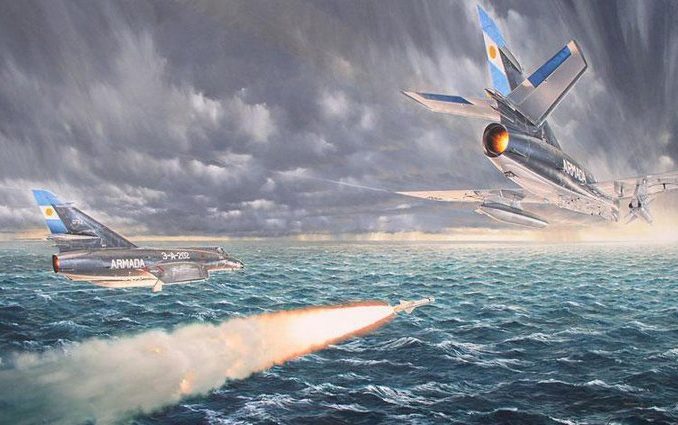