The Navy has been developing SSLs for several years, and in 2014 installed on a Navy ship its first prototype SSL capable of countering surface craft and UAVs. The Navy since then has been developing and installing additional SSL prototypes with improved capability for countering surface craft and UAVs. Higher-power SSLs being developed by the Navy are to have a capability for countering ASCMs. Current Navy efforts to develop SSLs include:

the Solid State Laser Technology Maturation (SSL-TM) effort;
the Optical Dazzling Interdictor, Navy (ODIN);
the Surface Navy Laser Weapon System (SNLWS) Increment 1, also known as the high-energy laser with integrated optical dazzler and surveillance (HELIOS); and
the High Energy Laser Counter-ASCM Program (HELCAP).
The first three efforts above are included in what the Navy calls the Navy Laser Family of Systems (NFLoS) effort. NFLOS and HELCAP, along with technologies developed by other parts of DOD, are to support the development of future, more capable shipboard lasers.

The Navy has been developing EMRG for several years. It was originally conceived as a naval surface fire support (NSFS) weapon for supporting Marines and other friendly forces ashore. Subsequently, it was determined that EMRG could also be used for air and missile defense, which strengthened Navy interest in EMRG development. The Navy is continuing development work on EMRG, but it is unclear when production-model EMRGs will be installed on Navy ships. The Navy’s FY2021 budget submission requested $9.5 million in FY2021 for continued development of EMRG, but did not appear to program any additional development funding for EMRG in FY2022-FY2025.

As the Navy was developing EMRG, it realized that the guided projectile being developed for EMRG could also be fired from powder guns, including 5-inch guns on Navy cruisers and destroyers and 155 mm artillery guns operated by the Army and Marine Corps. The concept of firing the projectile from powder guns is referred to as GLGP and HVP. One potential advantage of HVP/GLGP is that, once developed, it can be rapidly deployed on Navy cruisers and destroyers and in Army and Marine Corps artillery units, because the powder guns in question already exist. 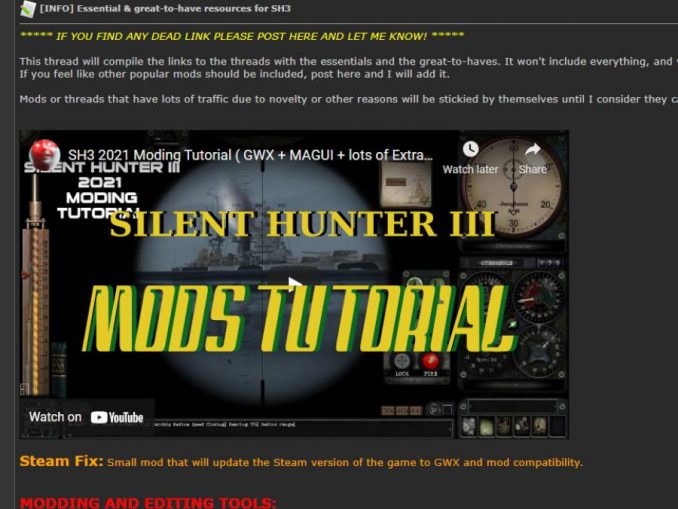