he steel cutting ceremony of locally built Hangor Class Submarine 5 was held at the Karachi shipyard on Thursday. Chief of the Naval Staff Muhammad Amjad Khan Niazi graced the ceremony as chief guest, said DGPR Navy in a statement. Ghazi of the 1971 war, Admiral Retired Ahmad Tasneem also participated in the ceremony. According to Pakistan Navy, the submarine will be capable of attacking various targets at a time.

Under an agreement with China, out of eight, four submarines will be made in Karachi shipyard. 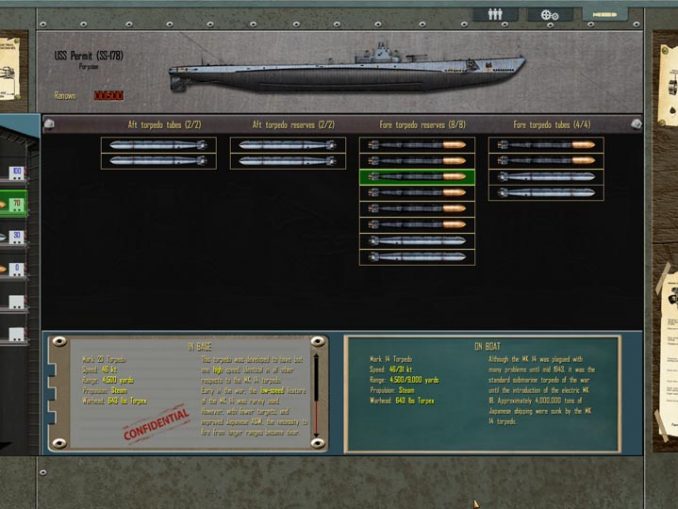 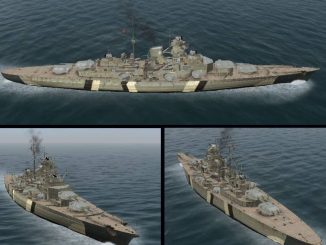