Like most of the Cuban military, the country’s Navy is characterized by inventive recycling of Soviet-era hardware. Modern systems are rare, but there are systems that are unlike anything you will see in other countries’ fleets. The Cuban fleet has fishing trawlers remodeled into warships and torpedo launching platforms that resemble party rafts. But perhaps the most dangerous platform is Cuba’s secretive, tiny submarine.

The single submarine is known as Delfín. It can be found in commercial satellite imagery going back at least as far as April 2008. A few candid photographs have emerged over the years, but it has not been showcased publicly until recently.

The Cuban Navy has been very secretive about the mere existence of this submarine. In more than ten years of service, Delfín was only shown in an official video this year. Now the guard has come down even further and a clear photograph of this unique submarine has been added to their official website.

Delfín is a small boat – about 70 feet (21 meters) long. It has a crew of 5 or more and is armed with heavyweight torpedoes. The main sonar appears to have been built into the leading edge of the sail instead of the more common bow position, according to a photo released by the Cuban government. It’s unclear from the photo if the installation is an active sonar set, which could limit its potential to surprise warships. 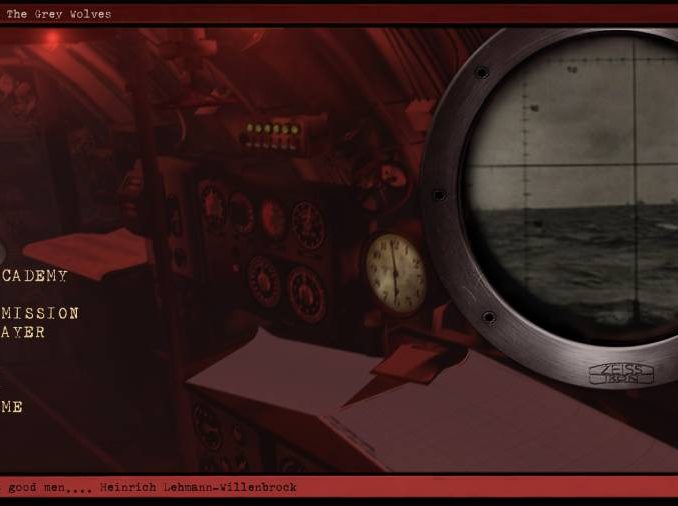