Russia’s latest super-sized submarine, Belgorod, has been a conundrum for interested observers. While its existence is far from secret, Moscow has gone to great pains to keep certain key details out of the public domain. While navies traditionally hide the screw, or propeller, from the cameras, in Belgorod’s case the reverse was true: the screws were on display at the 2019 launch ceremony, but no photographs of the forward section were ever published.

Belgorod’s secret is its arrangement of the primary weapon system: a new class of nuclear-tipped torpedos. Russian state media Izvestia reported on Feb. 11 that Belgorod is being prepared for tests with the new weapon called Poseidon, a massive nuclear torpedo which is shot forward out of the front of the submarine.

The Izvestia article’s timing matches fresh satellite imagery of the submarine in the northern Russian submarine base in Severodvinsk, which may show part of the tests.

In the absence of official photographs, commercial satellite imagery has become a primary source of information. Though the long Arctic nights and thick clouds have limited access to new imagery for many months, now as the Arctic winter is waning, commercial imagery satellites are once again more active over Severodvinsk.

On Feb. 10, an Airbus satellite took a high-resolution image of the harbor. Moored next to the quay is Belgorod with its torpedo tube doors appearing to be open. These tubes are not for ordinary torpedoes but rather the Poseidon nuclear-powered, nuclear-armed torpedo. It is one of Russian President Vladimir Putin’s so-called wonder weapons, together with hypersonic missiles and a nuclear-powered cruise missile. 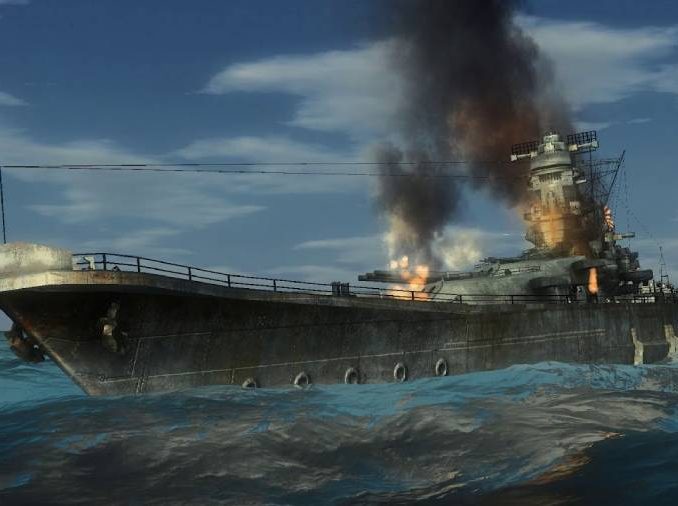