The Dutch “Walrus-class replacement program” will take more time than initially planned. The delay in the procurement of four new generation submarines to replace the four in-service Walrus-class submarines of the Royal Netherlands Navy is because talks with the three competing shipbuilders has yielded less information and less depth than the Dutch Ministry of Defense had hoped for.

The delivery timetable of the new submarines is another major topic of discussion in the dialogue. According to the MoD, the first ship was expected from 2028 and at least two submarines were to be fully operational by the end of 2031 in order for the Royal Netherlands Navy to start phasing out the Walrus-class. It is essential for the MoD that the 3rd and 4th boats reach full operational capability (FOC) soon after 2031, because four submarines are needed to fully meet the national and NATO deployment targets. 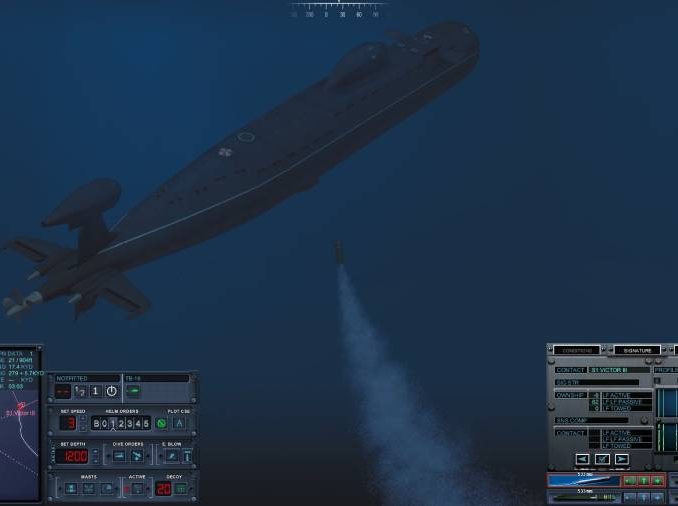