A metallurgist in Washington state has pleaded guilty to fraud after she spent decades faking the results of strength tests on steel that was used to make U.S. Navy submarines.

Elaine Marie Thomas, 67, of Auburn, Washington, was the director of metallurgy at a foundry in Tacoma that supplied steel castings used by Navy contractors Electric Boat and Newport News Shipbuilding to make submarine hulls.

From 1985 through 2017, Thomas falsified the results of strength and toughness tests for at least 240 productions of steel — about half the steel the foundry produced for the Navy, according to her plea agreement, filed in federal court in Tacoma. The tests were intended to show that the steel wouldn’t fail in a collision or in certain “wartime scenarios,” the Justice Department said.

There was no allegation that any submarine hulls failed, but authorities said the Navy had incurred increased costs and maintenance to ensure they remain seaworthy. The government didn’t disclose which subs were affected.

Thomas faces up to 10 years in prison and a $1 million fine when she is sentenced in February. But the Justice Department said it would recommend a prison term at the low end of whatever the judge determines is the standard sentencing range. 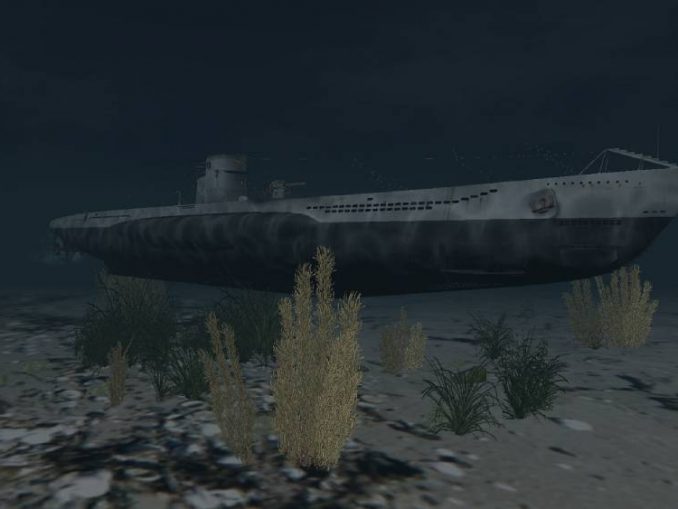