In July of 2019, a truly bizarre series of events unfolded around California’s Channel Islands. Over a number of days, groups of unidentified aircraft, which the U.S. Navy simply refers to as ‘drones’ or ‘UAVs,’ pursued that service’s vessels, prompting a high-level investigation.

During the evening encounters, as many as six aircraft were reported swarming around the ships at once. The drones were described as flying for prolonged periods in low-visibility conditions, and performing brazen maneuvers over the Navy warships near a sensitive military training range less than 100 miles off Los Angeles. The ensuing investigation included elements of the Navy, Coast Guard, and the Federal Bureau of Investigation (FBI). The incidents received major attention, including from the Chief of Naval Operations—the apex of the Navy’s chain of command.

It is unclear why anyone would operate drones near Navy warships in such a brazen manner. Commercially available drones are not commonly capable of flying for such long durations across great distances with speeds in excess of 45 miles an hour. Based on the pooled data available from the deck logs, we estimate the drones traversed at least 100 nautical miles in the July 14th incident.

Furthermore, the drones were able to locate and catch a destroyer traveling at 16 knots in conditions with less than one nautical mile of visibility. Equally baffling, their operators appear to have coordinated at least five to six drones simultaneously. Then there is the question of line-of-sight control, and control methods in general, which make the capabilities described all that much more puzzling. 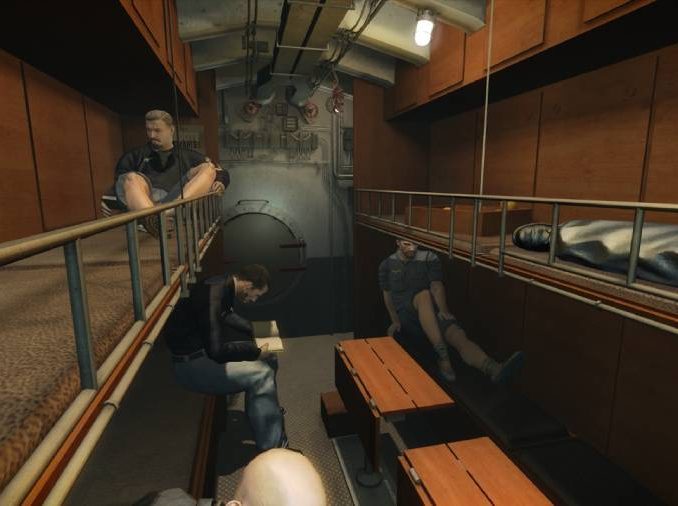