The submarines affair has been much written about and discussed, and it appears that there is a lot of confusion surrounding it. As the former bureau head of the IDF chief of staff and someone who spent three and a half years in charge of all oversight of the defense establishment on behalf of the State Comptroller, I would like to contribute to the discourse.

As part of my work, I held hundreds of meetings with high-ranking officials in the defense and security establishment, from the defense minister to officials in the field, and they never made any claims about anything problematic in Israel’s submarines acquisitions. The same cannot be said for other kinds of vessels, about which claims were raised over the Israeli Navy’s decision to switch from Korean to German boats.

The years-long debate about the submarines has to do with the question of whether Israel needs a fleet of five or six submarines. A submarine is a strategic tool, and defining the need for one is a matter of national security that is decided far above the head of the Navy, which is the one that actually operates them. There are a number of operational and logistic considerations that serve as the basis for the question of how many submarines are needed. But one thing is clear: at any one time, only some of the submarines can be in the water, due to a variety of reasons having to do with maintenance, refresher courses for the crew, and the length of operations. Therefore, every additional submarine is significant, and doubles Israel’s operational power.

Because the acquisitions are made with Israeli money, rather than American military aid, and money is scarce, there is no doubt an inherent tension between members of the military top brass when it comes to the best use of budget money. An example would be the decision by former Defense Minister Amir Peretz, against the recommendation of the military, to purchase the Iron Dome system, or the prime minister’s decision to build a security fence on the Egyptian border – after a long debate that cost us heavily in the form of tens of thousands of illegal migrants whose entry could have been prevented.

The question that needs to be asked in where the seventh through ninth submarines come in, and the answer is that those three are intended to replace Israel’s three oldest submarines, which have lower capabilities than the new ones. The argument is about the timing of the replacement and the quality of the long-term contracts. I have not come across any discussion about expanding Israel’s submarine fleet beyond six.

As for the sale of a submarine to Egypt, Germany – unlike the US – has no laws that mandate that Israel retain a qualitative edge over Arab states. Moreover, Germany does not need Israel’s approval to sell its submarines to Egypt or any other country. However, the two countries are talking, and Israel is doing its best to restrict the sale of submarines to countries it does not want to see gain prowess. If it cannot ensure restrictions of that kind, it wants to secure some kind of benefit, either in purchasing terms or in areas unrelated to submarines but are of diplomatic importance.

In that context, it’s obvious that there is, has been, and will be widespread, fruitful dialogue between the prime ministers and their teams, with each side trying to maximize the gains for their countries while eradicating possible dangers. You must understand – if Egypt budgets for a submarine, it will buy a submarine, and the one question is from whom. 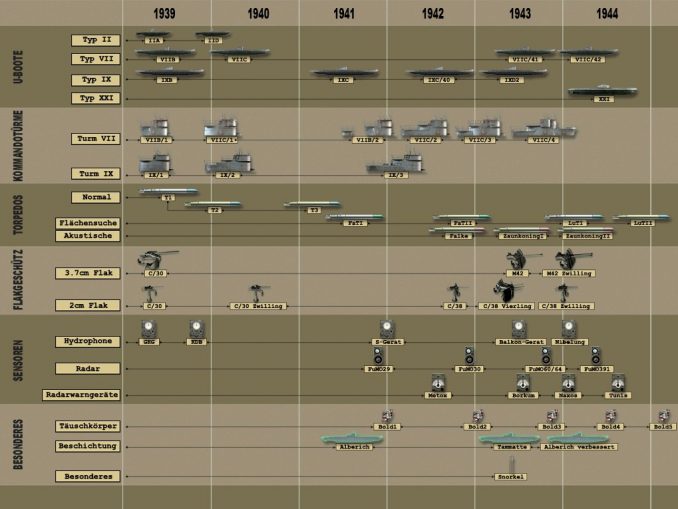