This mod will bring new AI behavior to the aiplanes and ships in game. All airplanes have the ability to attack you now. If they have bombs and/or torpedoes then they will come and attack you if you are detected. Once they are out of bombs and/or torpedoes they will return to following their waypoints. Those airplanes that are armed with only a torpedo(es) will do a ‘torpedo run’ on you to fire their torpedo(es) (close to the water run). Ship’s AI is ‘smarter’ now thanks to more states available and those states having sub-states bases on the crew’s AI level (poor, novice, competent, veteran, or elite). The ship’s AI has been greatly improved also. I went to great lengths to make anything that could be a random value random. This ensures that the AI’s behavior doesn’t look like it’s scripted at all. Hunter-Killer groups are something to be wary of! 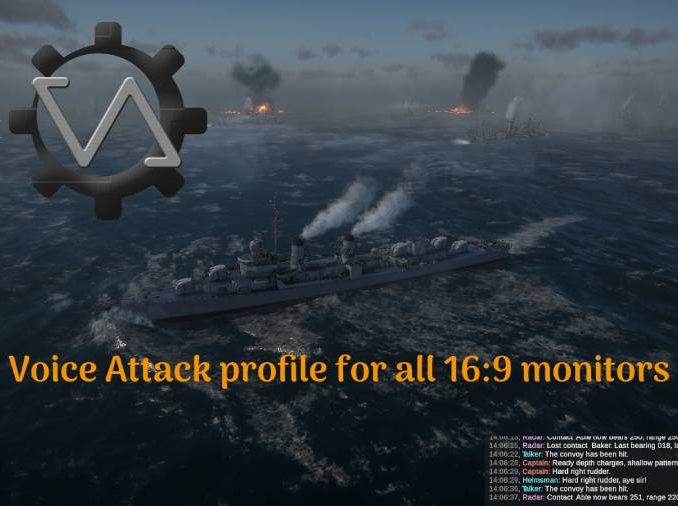