The Investigation, a new Danish crime series premiering Monday, February 1 on HBO, is at once compelling and infuriating, and that stems from one simple decision at the center of the series. It’s based on the real-life murder of a journalist named Kim Wall, but The Investigation approaches its subject with a remarkably narrow field of vision. It is only about the investigation into her death. Nothing else.

In theory, that idea doesn’t seem all that different from a dozen other crime series, especially because many of the familiar outlines are still there. Søren Malling (Borgen) plays Jens Møller Jensen, the chief detective responsible for the case. Pilou Asbӕk (Game of Thrones and also Borgen) plays Jakob Buch-Jepsen, the prosecutor who has to make a case against the accused perpetrator. They do all the familiar crime-show things, like pinning notes to a big board with a timeline on it. They also flip anxiously through forensic reports clipped inside manila envelopes with edges that grow more worn with time. They spend a lot of time answering phone calls, and making other phone calls. It’s the typical investigative labor, papery and plodding, but it’s inside a narrative frame so we can all feel good that everything eventually works out, or at the very least goes somewhere.

Like so many other TV murder shows, the story at the center of The Investigation (overseen by Tobias Lindholm, who was a writer on, you guessed it, Borgen) is a distinctive, unusual crime, the kind of thing that would create all sorts of questions about mindset and motive. Wall disappeared after going out on assignment in a homemade submarine. Quickly, detectives find a few hints that the man who made the submarine was known in some of the S&M clubs around Copenhagen. The circumstances of the submarine ride are weird; the sub’s owner has squirrely, mutable details about what exactly happened. 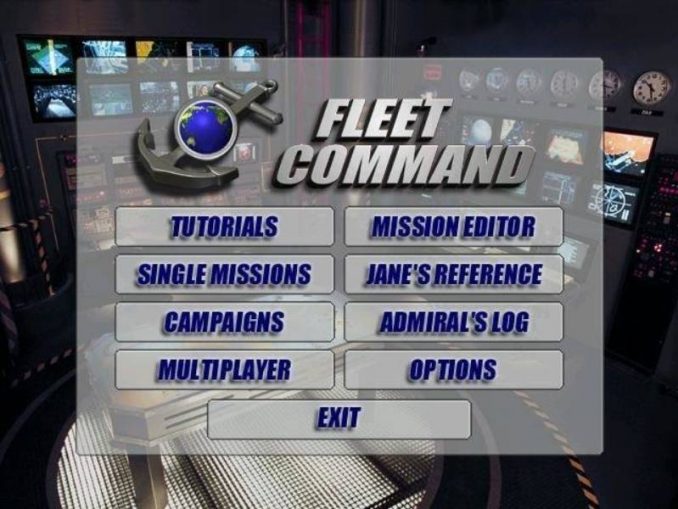