he nuclear fast-attack submarine USS Connecticut which suffered damage while operating in the South China Sea in early October appears to have suffered a damage to its bow.

Ship spotters have been sharing photos of the sub pulling into the San Diego harbor in California on Sunday morning.

It’s difficult to tell from the pictures but military watchers said it appears that there is a temporary cover over the bow where the submarine’s sophisticated sonar is located. That means the ship has transited from the U.S. Pacific territory of Guam, where it underwent preliminary assessment and repairs, entirely on the surface as it would be dangerous for it to travel underwater. 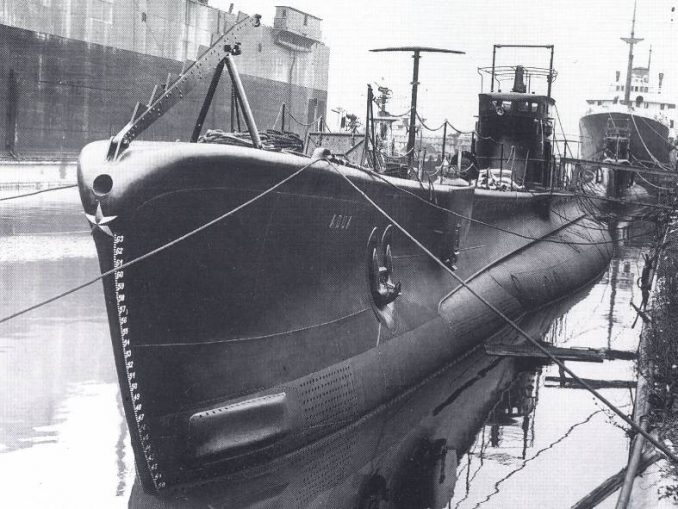