The primer contains entries that describe the size, costs, and functions of every major element of the military’s force structure. Those elements include the major combat units that form the traditional backbone of the armed forces, such as armored brigades, aircraft carrier strike groups, and tactical aircraft squadrons. They also include specialized organizations that provide specific capabilities to DoD, such as special-operations forces and missile defense. 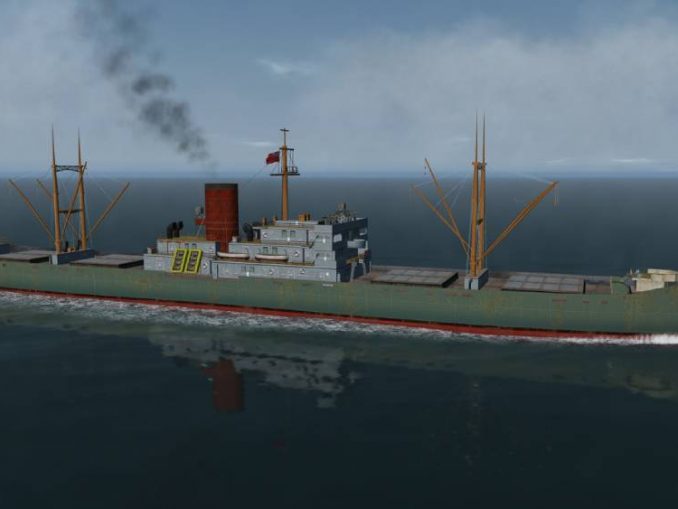