A Royal Navy warship was hit by a Russian submarine while on patrol in the North Atlantic Ocean.

HMS Northumberland had been searching for the submarine after it disappeared from the ship’s view in the Arctic Circle shortly before the incident took place.

The submarine hit the warship’s sonar – a piece of equipment being towed hundreds of metres behind it, which was fitted with sensitive hydrophones for listening under water.

The incident, which happened in late 2020, was captured by a documentary crew from Channel 5 who were 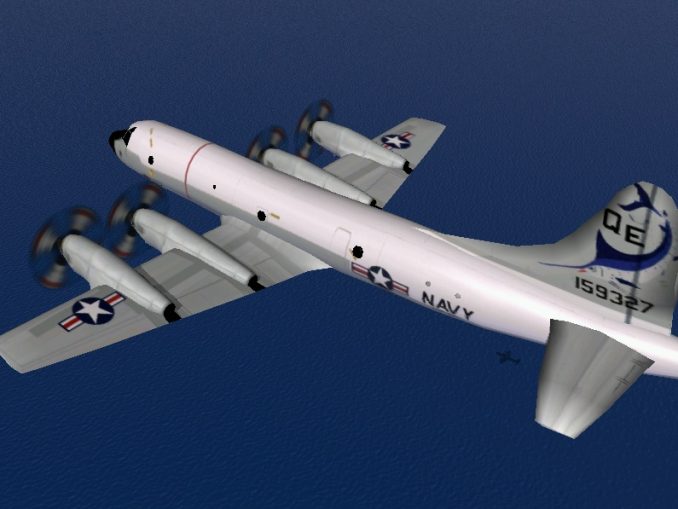 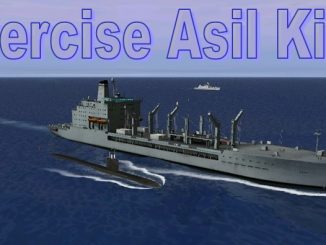